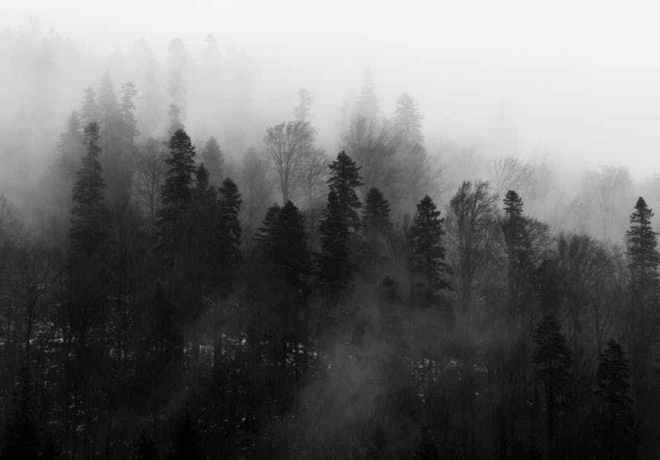 Mind fog. The inability to concentrate and think of anything. You have the ambition and the desire to try and achieve your daily goals but because of the swirling, ever-present pea-soup that sits in your mind like an un-welcome visitor you are unable to even contemplate getting that task list checked off.

I’ve battled the dreaded mind fog for years, but it was the twice-daily dose of Quetiapine that I was prescribed a year or so ago that really began to accentuate it. Before that I could just about manage to deal with all the jobs that I needed to get done that involved any type of detailed thought or serious concentration. Now though I’m heavily zombified. I’m awake in the physical sense but mentally there’s not much there. I struggle to focus on more than one thing at any one time and all of that focus is resticted because of the thick, twisting clouds of polution that twist their way around my creativity. Strangling and suffocating each creative thought that pops up with all the strength and determination of a boa constrictor.

I did attempt to come off of Quetiapine a couple of months back because I felt it was really stifling my ability to create. But the side effects that came with doing so were too much for me to deal with. I started to feel unhinged and once again the overwhelming urge to self-destruct returned in full force. So I started taking them again and normaility swiftly resumed. Only it’s not normal to be unable to think your way out of a paper bag is it?

That’s the problem I have. I want to be able to write and create a lot more than what I am currently doing. But the side-effects of my medication just won’t allow it.

The pills do a great job of keeping me alive but they don’t let me actually live my life. I’m here in body but not in mind.

How do you cope with mind fog?

I would be interested to hear your experiences in the comments below.

Site & content (C) Copyright 2022. Not to be reproduced without prior permission.